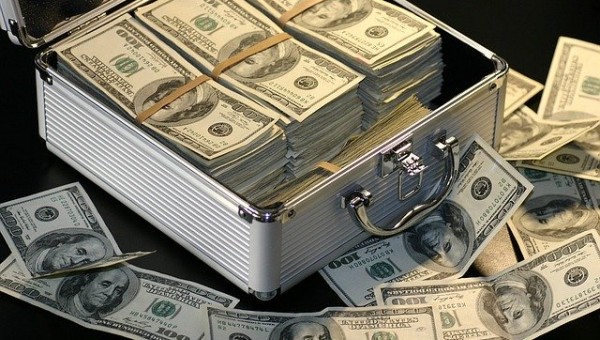 The AAAA is unequivocal in its “stress that efforts in international tax cooperation should be universal in approach and scope and should fully take into account the different needs and capacities of all countries”. At the same time, there are issues on the international tax co-operation agenda that are currently not advancing rapidly enough and thus risk placing mobilization of domestic resources at risk.

These include tackling illicit financial flows which if developing countries are fully represented in international tax co-operation would put forward as a key concern with an ambitious definition that includes abusive tax practices under the AAAA and SDG target 16.4 on Illicit Financial Flows. Similarly, tax incentives could be discussed from the perspective of both developed and developing countries in a context where developing countries have a greater reliance on corporate income taxes (CIT) in relation to developed nations. Similarly developing countries depend far more on withholding taxes that are undermined by tax treaties that privilege residence countries over source countries. Greater tax co-operation could also advance gender responsive tax rules that take into account the large unpaid care work burden of women outside of the formal labour market.

This side-event will consider what international tax co-operation would look like from the perspective of developing countries, and map out concrete pathways for the establishment of an Intergovernmental Body for International Cooperation in Tax Matters where all countries will be democratically represented – and that is guided by the overarching aim of fulfillment of human rights, sustainable development and gender equality.