New models of interaction between the public and private actors, successes and challenges and their meaning for development finance and the eradication of poverty
Image 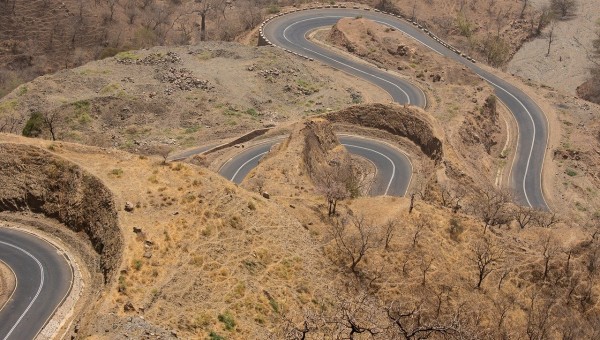 The traditional models of interaction between public and private sectors, largely based on corporate regulation and public procurement, are relatively well understood and accepted. However, the most recent wave of economic globalization has been accompanied by a widened process of commodification with the effect that a widening range of goods and services are now being provided by market actors rather than states. At the same time, the classic models of public-private interaction have been challenged by the rise of new types of financing instruments that to variable degrees have introduced private actors in areas that were traditionally in the remit of public sector, like in the financing of infrastructures. The phenomenon of public concessions and benefits towards the private sector is fast evolving and clearly much broader than what usually is understood to be a public-private partnership, and it includes other modalities of interaction that should be critical catalogued and assessed.

Looking at this discussion within the context of the attainment of the Sustainable Development Goals, with the central goal to end poverty in all its forms everywhere, this side-event intends to take a closer look at those new and old forms of public-private interaction and introduce the wider concept of public-private interfaces (PPIs) as an increasingly prominent dimension of the landscape of international development cooperation ‑ with significant ramifications beyond traditional actors that have dominated past development decades. The side event will therefore explore public-private interfaces for their capability to both achieve developmental outcomes, such as the eradication of poverty, highlight risks, and elaborate how to ensure adequate accountability to citizens for the use of public resources.

Comments and interventions by: