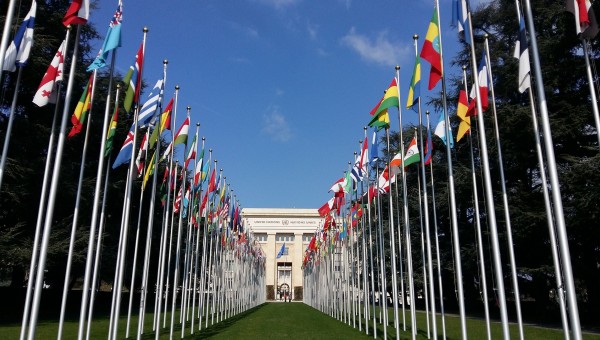 Supply chain laws as the German Supply Chain Act and the French loi de vigilance regulating the transnational activities of companies with regard to their human rights and environmental impact can help to protect trade union and workers’ rights. At the same time, trade unions play a crucial role in the effective implementation of these laws. Against this background, the second revised draft for an international legally binding instrument on business and human rights (“UN Treaty”), does not yet acknowledge the role of trade unions and their rights appropriately.

At the occasion of the 8th session of the open-ended intergovernmental working group to elaborate such a treaty (OEIGWG), we want to focus on the struggles of trade unions. In a second step, we want to discuss with governmental and trade union representatives, which role trade unions and their rights play in the German Supply Chain Act and its implementation, and how trade unions rights should be included in the future UN-Treaty.

Please register via email with europe(at)globalpolicy.org until October 24th 2022 and include the information on whether we should help you with the registration to access to the UN Palais des Nations.

Refreshments will be served. This event will be in English only.