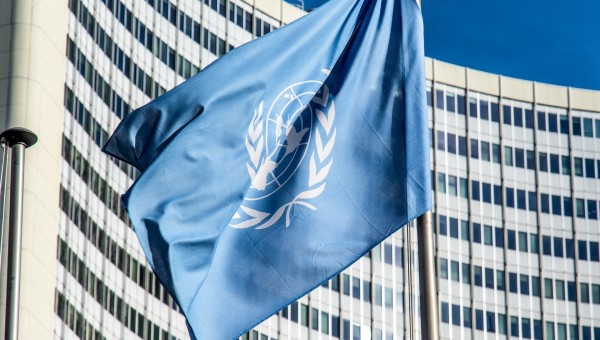 I am speaking on behalf of Brot für die Welt, FIAN Germany, MISEREOR, Women Engage for a Common Future and Global Policy Forum and as coordinator of the Treaty Alliance Germany, an alliance of twenty-eight civil society organizations in Germany.

Today we celebrate UN Day and the Charter and the Declaration of Human Rights – giving special impetus for this week of negotiations.

For us, this process towards a legally binding instrument is complementary to and compatible with national regulatory measures and the prospective EU directive on Corporate Sustainability Due Diligence.

In order to be effective and establish a level playing field at the global level, the articles on access to remedy, legal liability, applicable law and jurisdiction in the LBI draft need to be detailed and prescriptive. The reduction of financial burdens, the possibility for collective claims, the reversal of the burden of proof and measures to reduce reprisals against people affected should not be led to the discretion of the State party.

We express support for the member states that are suggesting that the gendered dimensions of environmental and climate change be given clearer focus in the text.

We therefore recommend that the third revised draft remains the base document for the negotiations during the week. The experience of affected communities and their advocates should keep in the focus of the negotiations.

We appreciate the engagement made by the German government during its presidency of the G7 to increase support for this treaty process among industrialized countries.

For the EU and its Member States, it is time to engage actively and constructively, and not just as commentators.