The Precarious State of Public Finance 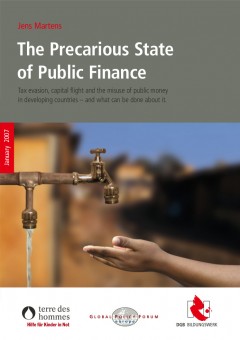 Cover
Tax evasion, capital flight and the misuse of public money in developing countries – and what can be done about it